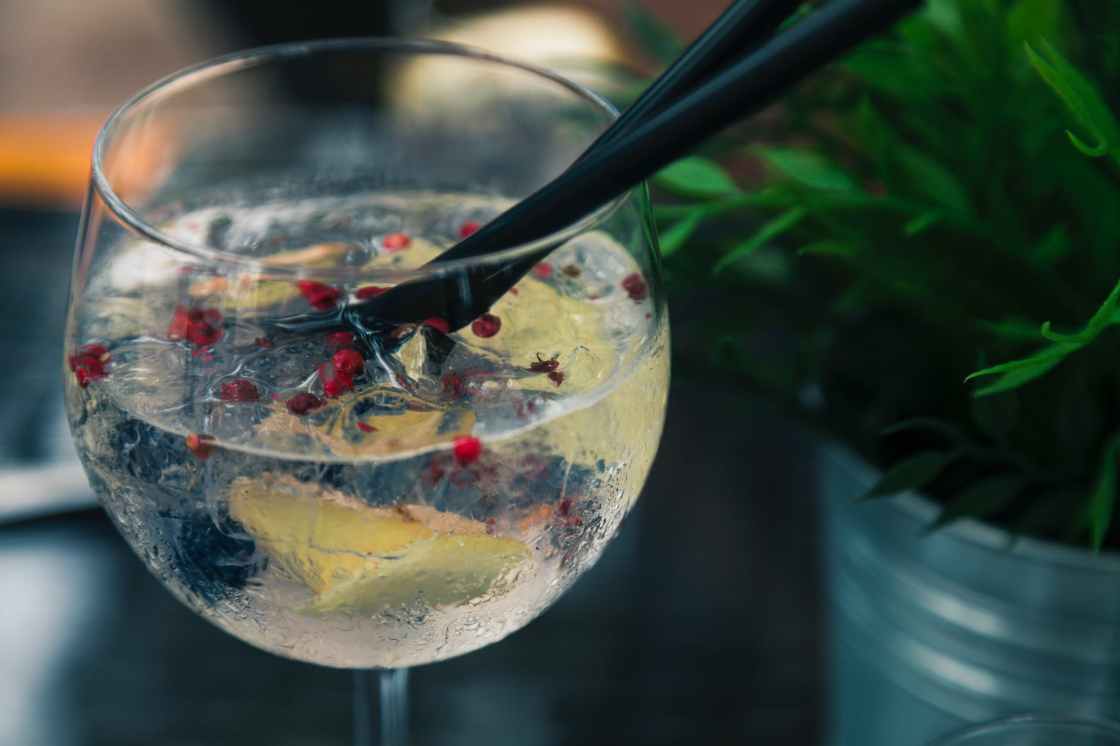 10 things every gin-thusiast should know about their favourite spirit 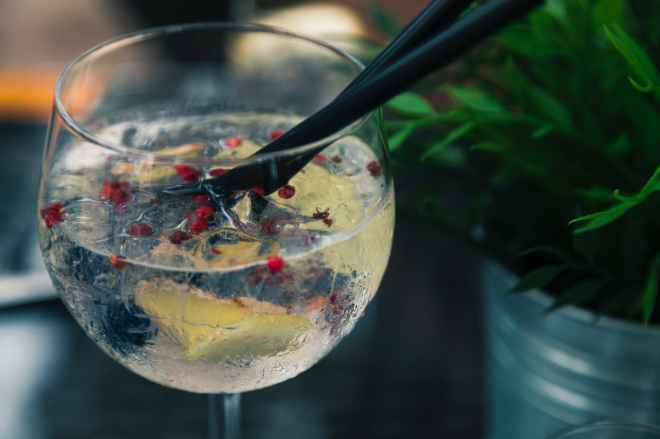 1. You can try 19 different gins at Victoria Gate Casino in Leeds

(Where, I must confess, I lifted the trivia from this post from Fever Tree’s spirited history lesson during a preview of the new Gin Club menu). Offered in the casino’s Curve Bar, each gin on the list is showcased in a unique serve, with mixer and garnish selected to complement the flavour in your chosen spirit. We liked the lean, clean profile of Lone Wolf, which is served simply with Fever Tree’s classic tonic water and a slice of lime.

2. We drink Rather A Lot of gin
When I say ‘we’, I mean the UK: the nation got through 47 million bottles in 2017, which breaks down to 7.6 litres per head. This is nothing compared to the stats from 1723, though, when the figure stood at an eye-watering 65 litres. Given gin was safer to consume than London water at the time, this is, perhaps, slightly more understandable.

3. Gin may have medicinal properties
In its earliest incarnations, gin was used to treat kidney and liver disorders. Given his personal consumption, this means my darling LB (eager wing-man at the Gin Club event) should be in rude health for years to come.

4. The expression ‘blind drunk’ used to be more than a metaphor
After 17th Century ruler William of Orange ceased trade with France and abolished the practice of licensing, people started making their own gin, adding insalubrious, dubious ingredients like methylated spirits and turpentine. Consuming the resulting product caused sight loss along with intoxication: rendering the drinker quite literally ‘blind drunk’.

5. When it comes to gin, no-one pulls wool over the Navy’s eyes
‘Navy strength’ refers to gin with a minimum proof of 57%, and officers soon devised a simple, accurate way of testing whether anyone had been so bold as to water down their rations. Pouring a small amount of the suspect spirit on gunpowder would reveal its strength – 57% and over, it would still ignite. Anything less, and someone had something to answer for… 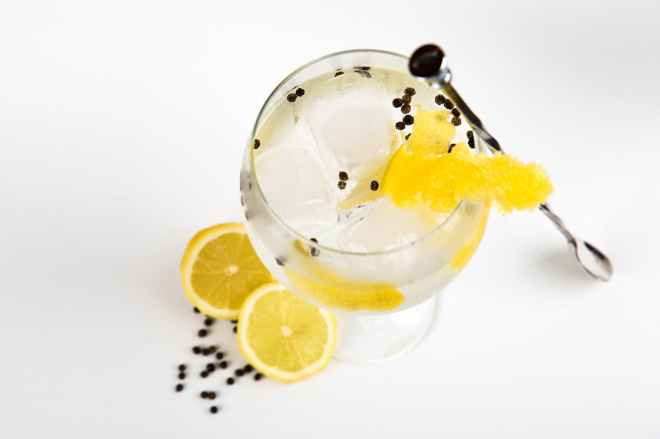 In 1736, an enterprising young London lad spent all 13 of his English pounds on a stock of Langley’s gin, then sealed himself away behind a facade depicting a cat. Thirsty passers-by would hiss the code word ‘puss’; and, if the spirit was on sale, the response was a plaintive ‘miaow’. In return for a monetary sum placed on the cat’s tongue, a measure of gin would be dispensed via its spout-shaped paw.

7. You have Sipsmith to thank for small-batch gin
The Gin Act of 1751 saw to it that only distillers capable of producing 1800 litres of gin in a single batch were able to continue their business, resulting in an industry comprised of just a few well-heeled players. This Act was upheld right through til 2009, when a two-year legal battle raised by Sipsmith finally saw it abolished. This opened the floodgates for small-scale artisan companies – last year alone, 49 new gin distilleries opened in the UK.

8. ‘Gin’ is a pretty lawless term
Expressions of this spirit can be wildly diverse in flavour simply because, beyond the notion it should predominantly taste of juniper (first added in the 16th Century to mask the taste of what was then a rather unpalatable libation), there’s little legally governing what exactly constitutes ‘gin’. With the vast majority of the finished product’s flavours drawn from the botanicals with which the base alcohol is redistilled, gin offers he creative distiller vast scope for experimentation. 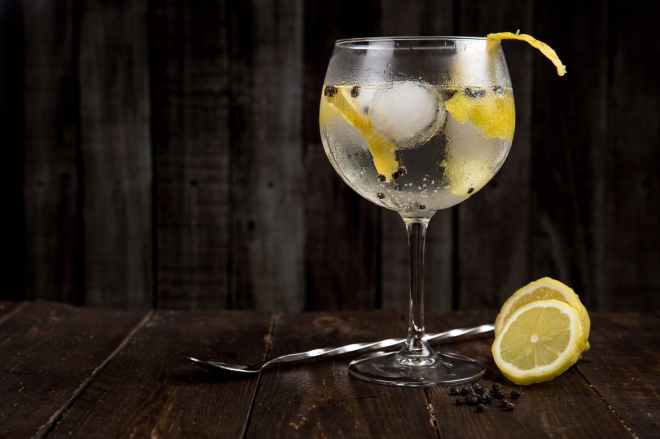 9. Gin & Tonic is just the beginning

Whilst it’s hard to refute the idea that gin and tonic are excellent bedfellows, there are many, many other ways to savour the spirit. In fact, it appears in more classic cocktails than any other spirit… negronis, Singapore slings, gimlets and, of course, martinis are just a few of the alternative ways you can whet your whistle.

10. Gin can give you Dutch courage
Back in the 17th Century, the English discovered gin (then jenever) in Holland whilst fighting the Thirty Years’ War. Whilst our countrymen sipped ale to get battle-ready, their opponents were drinking the spirit to boost morale. Hence the term ‘Dutch courage’, a method many of us still employ when on a first date, facing an important decision, or even just watching a nail-biting X Factor finale…

Where: The Gin Club menu is available at the Curve bar at Victoria Gate Casino, Eastgate, Leeds LS2 7JL
Find out more: To visit the website, click here