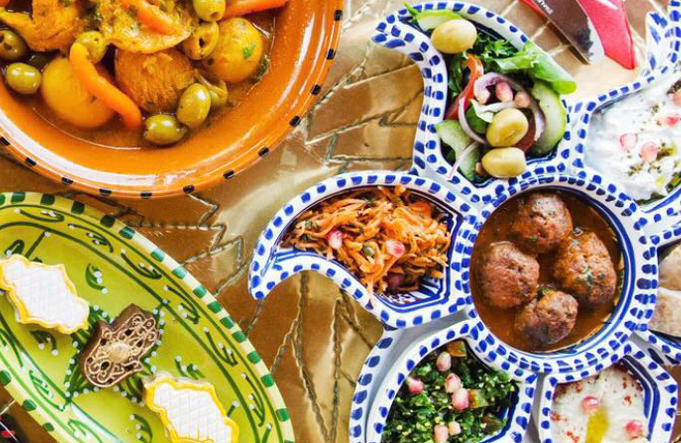 The North Leeds neighbourhood might be synonymous with students but, says Zoë Perrett, the local restaurant scene isn’t to be sniffed at

Why: Cardigan Road could hardly be called an exotic location, but this family-run cantina could convince you you’ve voyaged to South America for the evening – especially after a few margaritas. The food is as fresh and flavoursome as you’d hope from a chef-patron born and raised in Veracruz, and as colourful as the décor. Go with a group so you can eat absolutely everything. 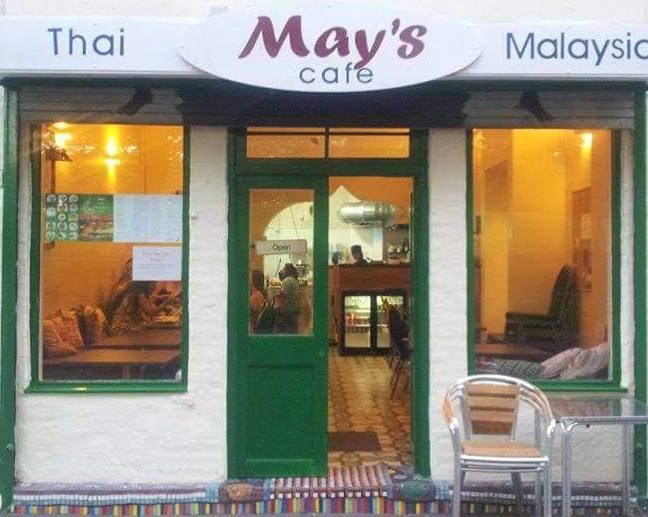 Why: Run by a bunch of spirited Thai and Malay women, this no-frills café is rammed all of the time; as much for it’s fabulous food as for its location directly opposite Woodhouse Moor. BYO, ridiculously cheap and shockingly good, we’ve been known to eat here five nights a week and are yet to get bored of the extensive and authentic Thai and Malaysian menu.

Why: Moroccan food’s a lovely thing: one of those cuisines composed of the best elements of a myriad of cultures. This jewel-box-like restaurant might not allow booze (sip mint tea instead) but it does offer up a lovely atmosphere in which to feast like an absolute Sultan – whether you’re in the mood for mezze or getting your trencher on with one of the gargantuan mixed grills.

Eat this: Pastila – a chicken and almond filo pie, unusually and deliciously seasoned with icing sugar

Why: This unassuming little BYO knocks out consistently gorgeous Greek food – probably because the lovely couple who run it are there day in, day out (except on Tuesdays when they close for a well-earned day off). We’ve eaten at the single table outside on a sunny evening and despite the abundance of drunk students I swear it felt more like Greece than Hyde Park Corner.

Eat this: Mixed grill platter, aka a Greek holiday on a plate. Opt for the knockout tzatsiki as your dip

Why: This self-styled ‘new-wave dive bar’ offers an abundant roster of reasonably-priced cocktails and currently hosts a residency from Holy Mountain – a pop-up cantina which knocks out both trad Mexican and funky fusion dishes with a signature feckless, reckless approach. Basically, these guys do whatever the hell they fancy as long as it tastes great – and by heck it does.

Eat this: Take the edge off an appetite with the Two Foot Nachos, then tuck into tacos. All the tacos

…AND ONE TO WATCH FOR: Aiyo

Why: Currently closed for summer, this bijou hole-in-the-wall joint has just a handful of tables and a place-your-order-at-the-till system. Everything on the beautiful little BYO’s concise, cheap-as-chips East/Southeast Asian-inspired menu comes in disposable serveware, but that’s the only thing you’ll be throwing away because the generously-proportioned food is just so damn good.