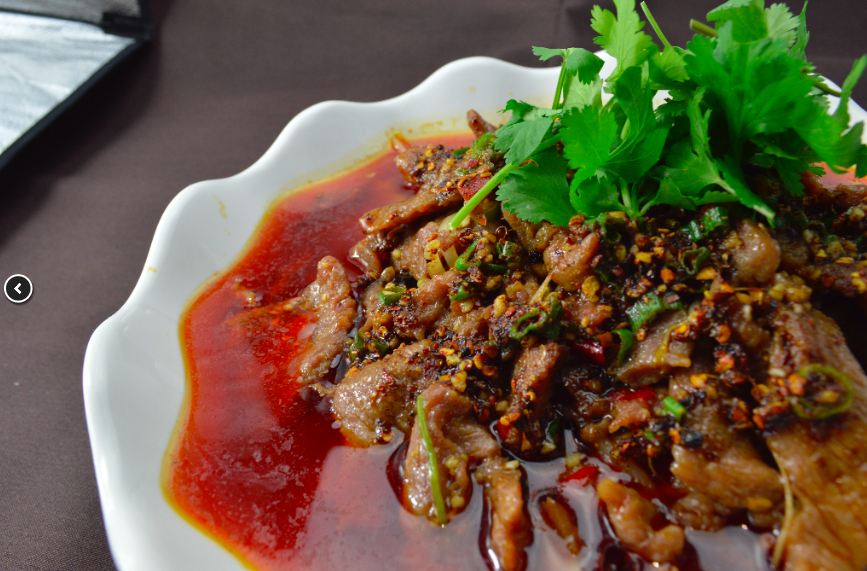 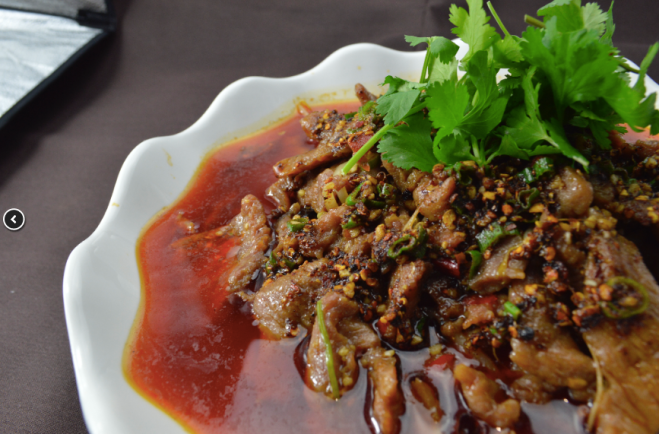 Hot in name and hot by nature. Zoë Perrett is a committed fan of this Chinese restaurant in Leeds city centre

Not hailing from round these parts, we soft Southerners are greedy for restaurant recommendations. But the more people we canvas – from bartenders to bloggers to the casually food-obsessed – the more it becomes clear: Red Chilli’s not on the list of ‘Leeds must-eats’, and it damn well deserves to be.

Painter Daqian chicken, Poet Dongpo pork belly… just what these colourful monikers connote is a total mystery to us. And herein lies a large part of the beauty of the venue’s 26-page-long, oft-illustrated menu. The wonderful thing is, it really matters not what you choose from the tome-like volume, because – beyond the Chinese restaurant standards (good, but not outstanding), it’s all so exceptional.

Ordering is an adventure into the unknown: much in the manner of a traveller undecided about their next destination pushing a pin into a world map, you can close your eyes and point at random, and still be assured a memorable meal. We’re always happy to take a gamble and see what rewards our wanton behaviour – and it’s never been a dud dish. 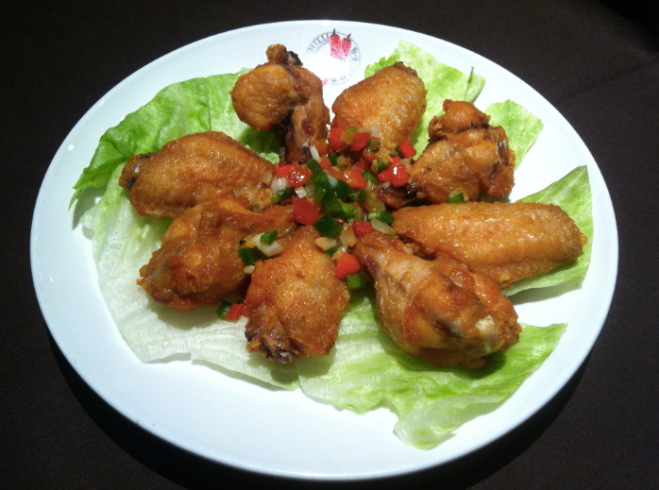 The supersized space which houses the restaurant’s dining room could all-too-easily have felt cavernous, but the presence of faux-aged dark wood columns, intricate Chinese carvings, and clever zoning created by low-level screens makes for a sense of intimacy. It’s style inspo is 1920s Shanghai; quirk comes in the form of various artworks hewn from the very capsicums from which Red Chilli takes its name.

When both of you identify more closely with Jack Sprat’s wife than the man himself, dishes containing pork belly are essential. So it’s with great aplomb  that we tuck into a porcine triumvirate consisting of thick slices of slow-braised belly with preserved cabbage, bacon-like rashers bathed in chilli oil, and the aforementioned Poet Dongpo number.

All three are more akin to manna than meat, but it’s the latter, comprising generous chunks of gorgeously-gelatinous protein in a dark, savoury gravy, which prompts LB to inform each and every waiter – and they are many- that it’s the best thing he’s ever eaten.

But man (and indeed) woman cannot make a meal of pork belly alone, so we seek out a different species. The close resemblance of roasted mutton ribs to fossilised chunks of wood might prevent them taking Instagram by storm, but we all know that not all books should be judged by their covers and this is one of those instances. Without, they’re crispy, encrusted in cumin, chilli and salt. Within, they’re fatty and rich. Nibbling every last morsel off the bones feels so wrong you know it’s absolutely, perfectly right.

I know not who Painter Daqian is, but he sure knows how to make chicken pretty finger-lickin’. Littered with numbing Sichuan peppercorns and tiny chillies, it’s viciously delicious. For the diner who prefers peanuts to peppers, the flavour of peanut-strewn gong bao chicken is every bit as fulsome as that of the former dish, but is a meeker creature with no sting in its tail.

LB’s default opinion of tofu is ‘no’, so Red Chilli’s ‘Spotty Grandmother’s’ version was always going to be a hard sell. But the curious name tempts, the inclusion of minced beef in the dressing convinces, and the arrival of a dish bearing cubes of milky white, wibbly wobbly beancurd smothered in a spicy-umami elixir seduces once and for all.

With so many superb sauces on the table, egg fried rice is an essential accompaniment; although to relegate Red Chilli’s rendition of this ubiquitous dish to supporting act is rather churlish. Although of course the full-on feast is always the preference, it’s a bowl of this simple starch I find myself hankering for the following day.

…Which is fine, of course, because leftovers are a given. Even if you feel you’ve ordered relatively modestly, Red Chilli’s portions are as generous as the range of food on offer, which makes for a winner dinner the night after you’ve dined. Doggy bags are de riguer, so don’t be shy – or 100 metres up the street you’ll be kicking yourself and/or performing a swift u-turn.

Red Chilli’s not new, it’s not trendy, and it’s not on the lips or the social media feeds of the Leeds bloggerati. It just quietly goes about doing its thing, and its thing is absolutely marvellous. If you like really, really good food, you should probably eat there.